‹  Home  ›  Articles  › The World’s Most Expensive Harley-Davidson | Have You Ever Wondered? Vol 14

The World’s Most Expensive Harley-Davidson

Have You Ever Wondered? Vol 14

Diamond-encrusted Rolls-Royces. Gold flake interior dashboards. Bugatti supercars with 16 cylinders and four turbochargers. There is no shortage of hyper-expensive luxury and performance vehicles that stretch into the millions of dollars. But what about motorcycles? And more specifically, what about Harley-Davidson motorcycles? If you’ve ever wondered what the world’s most expensive Harley-Davidson is like, then keep reading… 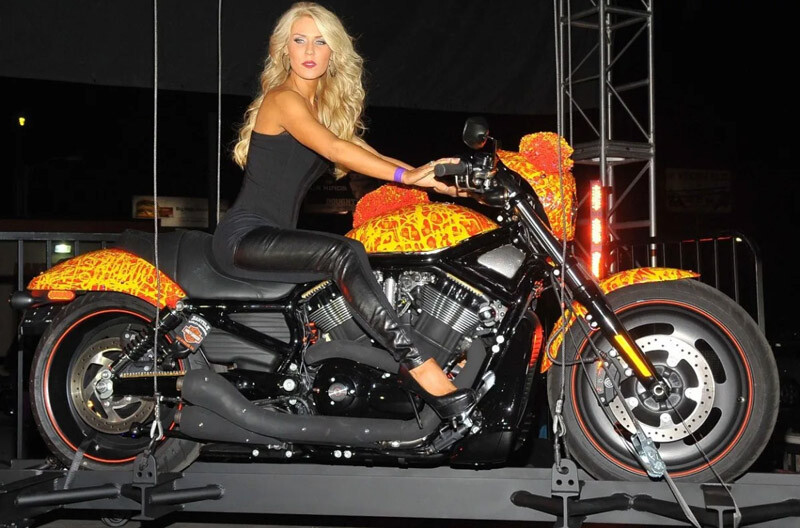 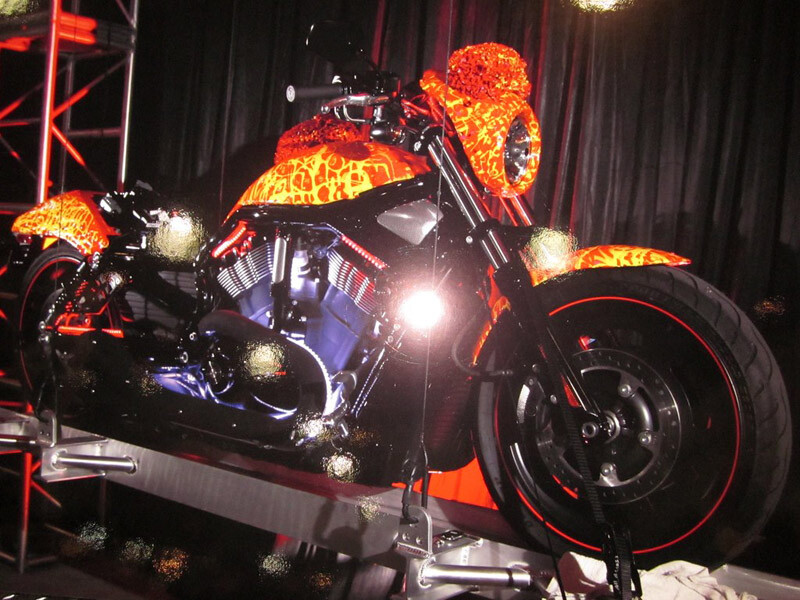 So what makes the Cosmic Starship so expensive and unique? It’s a piece of art. Renowned American artist Jack Armstrong customized this particular Harley-Davidson’s paintjob with acrylic paint and 37 layers of clear coat. Armstrong, nephew of the famed moon-walking astronaut Neil Armstrong, is a celebrated artist whose paintings have been offered for sale at prices exceeding $100 million. The eclectic artist really puts himself into his work. Literally. Each artwork contains small bits of DNA and hair of the artist to add a new spin to the word “custom”.

In any event, Armstrong created the one-off custom bike which now lives in a climate-controlled vault. After being sold in 2012 for $3 million, the Cosmic Starship recently hit the market again asking $35 million. Inflation, right? 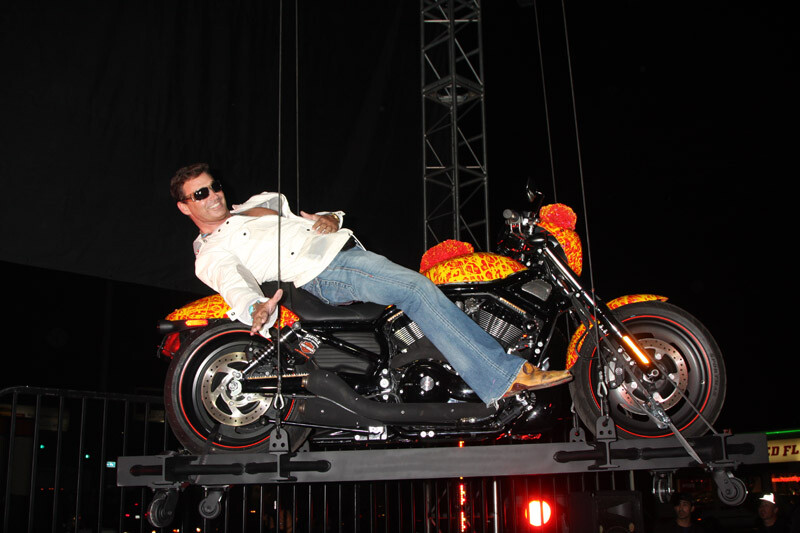 Dubbed “The Last Wizard” by Andy Warhol, Armstrong created the Cosmic Starship to be a reflection of his personality and to exhibit a rolling, two-wheeled piece of art.

“The style of the 2002 Harley V-Rod was revolutionary, and it was the most futuristic creation in motorcycles I had ever seen,” said Armstrong. “For several years between 2003-2004 when I lived in Switzerland I rode V-Rods with seven-time F1 World Champion Michael Schumacher. So the V-Rod was my only choice for the most expensive motorcycle in history.”

Rumor has it that the bike, originally commissioned by Star Global International, could fetch up to $250 million at auction. If you had unlimited funds, what would you bid? 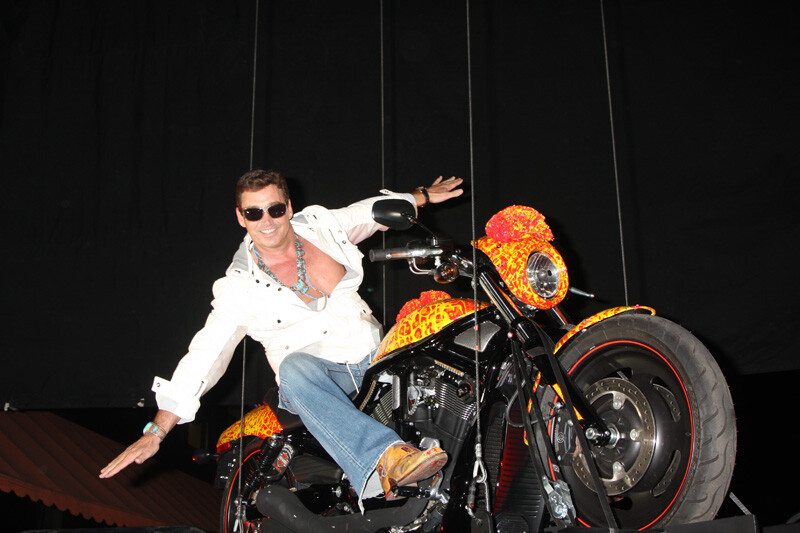 If you are interested and wish to learn more about the Harley-Davidson Sport Bikes and which motorcycle may be best suited to your lifestyle, visit us at Peterson’s Harley-Davidson in Miami Gardens and Cutler Bay. You can also browse our website by clicking the links below to learn more.