The Founders of Harley-Davidson 1950s to Today

Have you ever wondered? Volume 4

After manufacturing almost 100,000 motorcycles for the United States Armed Forces in World War II, Harley-Davidson acquired various engine manufacturers including Aermacchi from Italy and DKW from Germany. During the 1960s and 1970s, as the American economy began to struggle, so did the Harley-Davidson brand. After being purchased in 1969 by American Machine and Foundry (AMF), sales began to dip, and overall designs were derided which gave birth to the pejorative nickname “hog”. 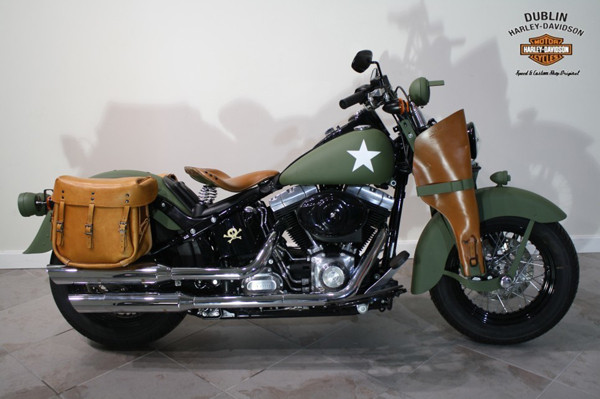 Eventually, AMF sold the company to an investment group of 13 investors for $80 million. Thankfully, the new investment team quickly improved product quality, and introduced new technologies after being somewhat neglected by the previous ownership. During this time, Japanese motorcycles began to gain popularity among the American public and various other companies were seen to be copying their designs to stay relevant. Rather than mimic the Japanese style, Harley-Davidson embarked on a “retro” revolution of motorcycle designs, building machines that deliberately adopted the look and feel of earlier bikes.

As the strategy proved successful and buyers began returning to the brand, Harley-Davidson continued purchasing other companies to expand their technical prowess such as the “Sub Shock” cantilever-swingarm rear suspension design from Missouri engineer Bill Davis. This suspension was incorporated into the Softail series of motorcycles, introduced in 1984 with the FXST Softail. 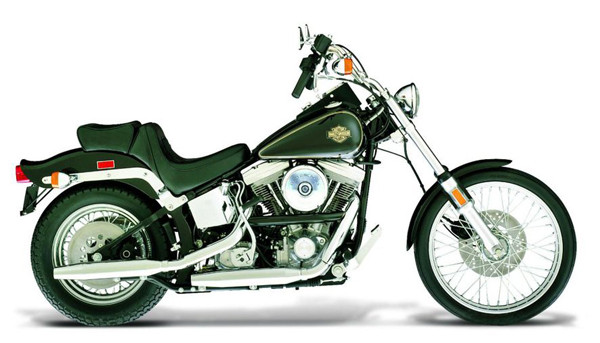 The 1990s brought the introduction of the iconic Fat Boy and Harley-Davidson regained the title as sales leader in the market. The name Fat Boy was initially thought to come from combining the names of the atomic bombs Fat Man and Little Boy, although this was proven wrong as Fat Boy comes from the motorcycle appearing somewhat wider than others when viewed head-on.

On September 1, 2003, Harley-Davidson celebrated its 100th anniversary with a large event and concert featuring Elton John, The Doobie Brothers, Kid Rock, and Tim McGraw. A few years later, construction began on a $75 million, 130,000 square foot Harley-Davidson Museum in Milwaukee, Wisconsin. It opened in 2008 and contains a massive collection of historic motorcycles, corporate archives, a restaurant, café, and meeting space. 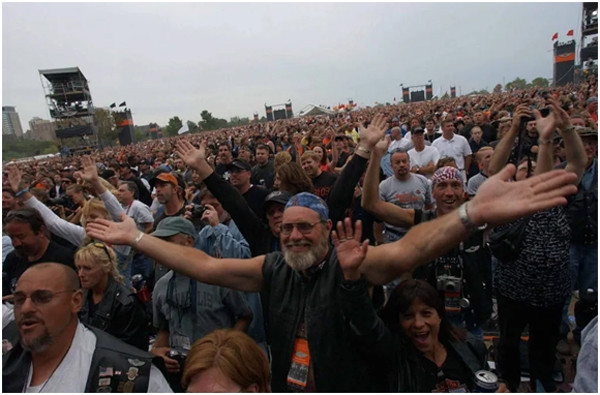 Today, there are thousands of Harley-Davidson motorcycle clubs spread throughout the world. The oldest one is located in Prague, Czech Republic, having been founded in 1928. The Harley Owners Group (HOG) was also established in 1983 and will soon celebrate its 40th anniversary. HOG boasts over one million members worldwide. 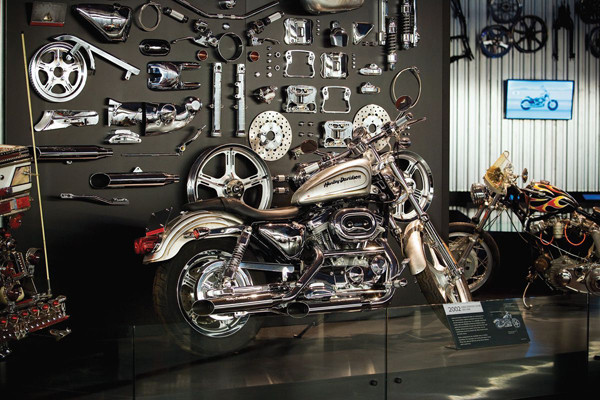 In 2014, the all-electric Harley-Davidson LiveWire was introduced to the media, going into production five years later. The LiveWire can hit a top speed of 115 miles per hour and has a range of 146 miles on a single charge. Today, Harley-Davidson’s motorcycle lineup are spread out across five different models: Sport, Cruiser, Adventure Touring, Grand American Touring, and Trike with over 20 different bikes.

There is also a Custom Vehicle Operations (CVO) team within Harley-Davidson that produces limited-edition customizations of the company’s stock motorcycle models. Since 1999, Harley-Davidson selects two base models to which they add higher-displacement engines, performance upgrades, special-edition paint jobs, audio system upgrades and other premium-quality customizations for the factory custom market. 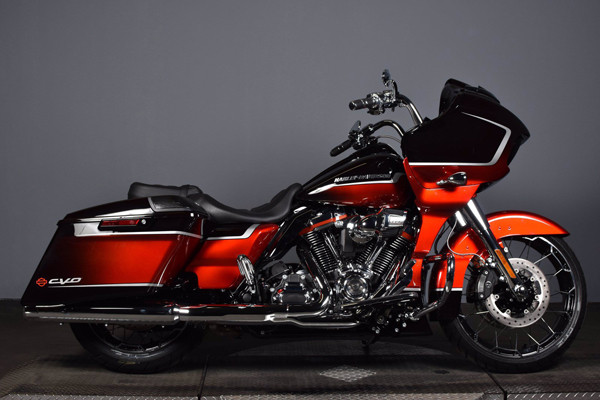 If you are interested and wish to learn more about the Harley-Davidson brand and which motorcycle may be best suited to your lifestyle, visit us at Peterson’s Harley-Davidson in Miami Gardens and Cutler Bay. You can also browse our website by clicking the links below to learn more.