‹  Home  ›  Articles  › The Fastest Harley-Davidson Motorcycles. Have You Ever Wondered? Vol 2

Have you ever wondered? Volume 2

From a production standpoint, the fastest Harley-Davidson motorcycle is the FXDR 114. It has drag-inspired styling and a performance-first mission with its Milwaukee-Eight 114 V-Twin engine and light composite components. The FXDR 114 can blast from 0-60 miles per hour in approximately 2.5 seconds, making it faster than a Porsche 911, Chevrolet Corvette, Lamborghini Aventador, and Ferrari Portofino. The FXDR 114 is able to achieve these blistering performance numbers thanks to a 90 horsepower engine sitting just below you while reaching a top speed of 160 miles per hour.

Prior to the FXDR 114, the electric LiveWire was the speed king of the Harley-Davidson family with zero to sixty times of 3 seconds flat. Harley-Davidson is always looking to push the envelope in terms of performance so we should expect some very fast performance-oriented models in the near future. For those who have taken matters into their own hands, these are the fastest Harley-Davidson’s in the world… 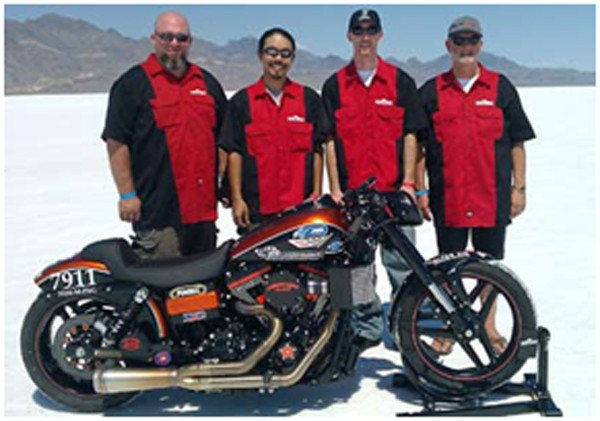 Hiro Koiso’s 2006 Dyna Super Glide FXD/I is probably one of the fastest street legal (sit-on) Harley-Davidsons ever tuned. The motorcycle is powered by a 135ci JIMS131 Twin Cam engine tuned by T-Man Performance to produce a staggering 400 horsepower (which is more than a new Toyota Supra and Mercedes-AMG CLA45). Koiso’s Harley-Davidson monster hit a top speed of nearly 194 miles per hour without fairings.

And to make things even more intense, Koiso’s team engineered a streamlined body fairing kit that helped the team hit 260 miles per hour over one mile at the Bonneville Speed Trials. 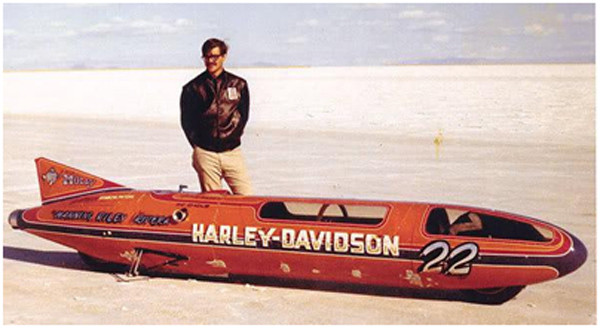 Before that however, renowned racer Cal Rayborn rode a Harley-Davidson Sportster Streamliner and set a new land speed record of 265 miles per hour on the same Bonneville salt flats as Koiso’s team did years later.

Not be outdone, drag racer Dave Campos took a hell-spawned Harley-Davidson, equipped with two 1500cc Harley-Davidson V-Twin engines tucked into a seven-meter-long bike known as the Easyriders Streamliner, to a world-record 322 miles per hour, a record that remained unbroken for 16 years. 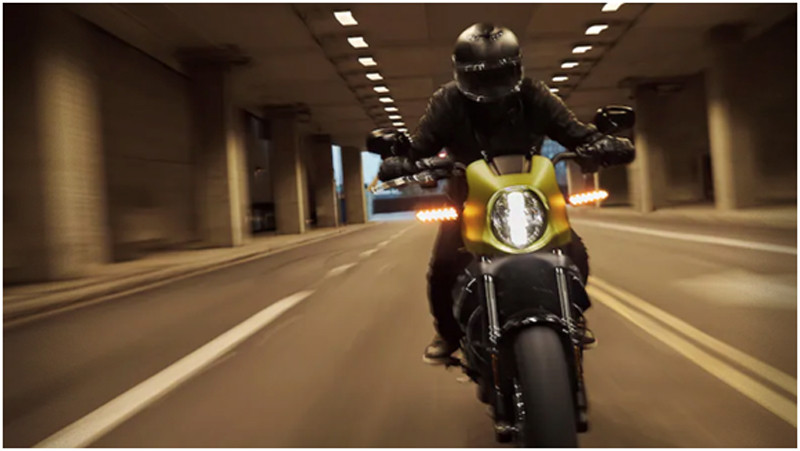 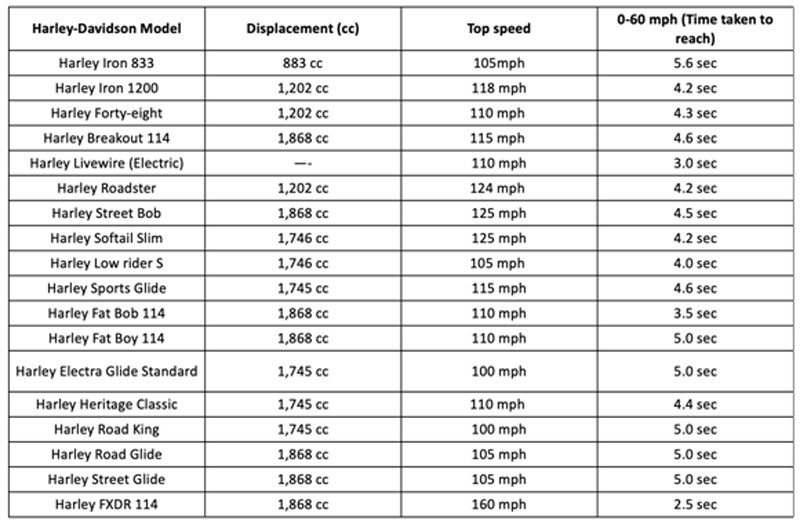 If you’re ready or just thinking about selling your motorcycle, click here for a free no-obligation quote. You can also stop by our Harley-Davidson dealership in Miami (Miami Gardens) and our South Miami location (Cutler Bay).