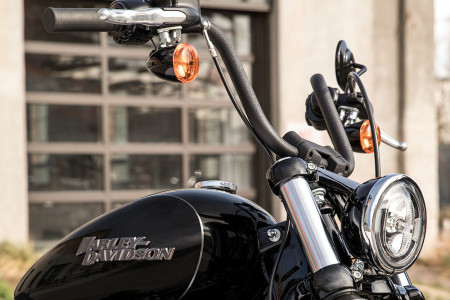 Harley-Davidson® is one of America’s oldest motorcycle manufacturers and a truly classic brand. Everyone—from beginners to skilled riders—loves Harley motorcycles because they’re durable, dependable, and incredibly classy. We know you’ll be able to find a new Harley-Davidson® you love from our wide selection.

Since their founding in 1903 in Milwaukee, Wisconsin, Harley-Davidson has been an American favorite. They’re one of only two motorcycle manufacturers that survived the Great Depression, and now, they’re one of the world’s largest producers. Few brands have Harley’s prestige and recognition, with museums and sponsored clubs around the world. American retail stores across the world even carry Harley-Davidson toys, clothing, and other products from the iconic brand.

Because they’re an American company, Harley-Davidson continues to see loyal ridership here in the United States. With factories in Wisconsin and Pennsylvania, they supply motorcycles to police departments around the country, and in the past, have provided thousands of motorcycles to the American military. Harley-Davidson remains the best brand for riders who want to buy American.

As Miami’s, and even South Florida’s favorite Harley-Davidson® motorcycle dealership, we wanted to get back to basics and give you an overview of this outstanding brand. 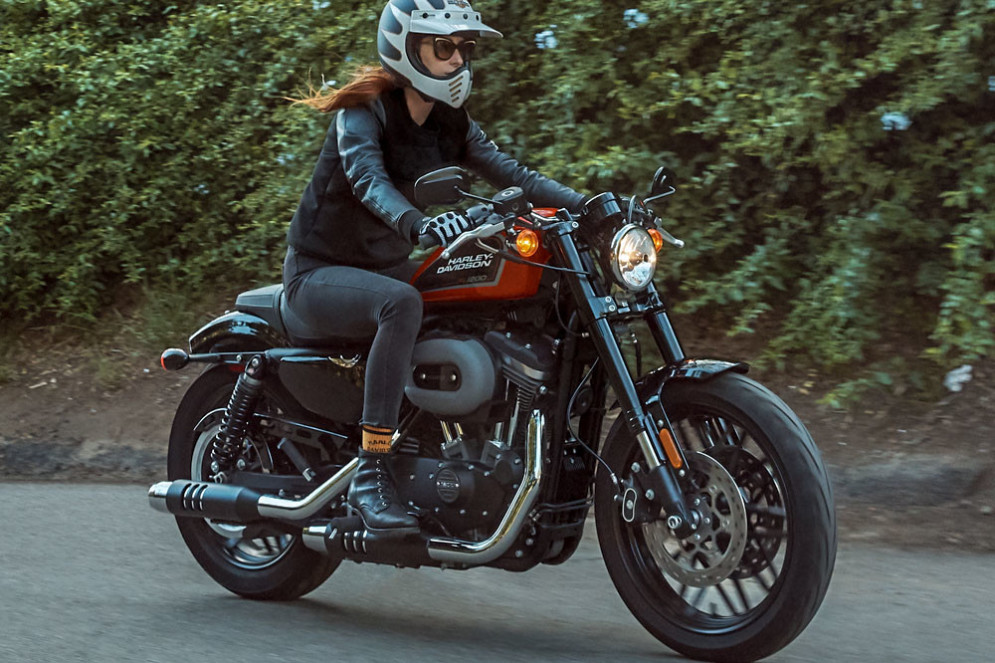 An Overview of Harley-Davidson® Motorcycles

Harley-Davidson® motorcycles are known for their two-cylinder twin engine. Because the cylinders are separated by a 45-degree angle, Harley-Davidson engines have significant power and torque for their size. The engine design also creates the classic Harley-Davidson sound or rumble, which most Americans recognize. Harley-Davidson even tried to trademark its legendary sound in the early 1990s.

Harley-Davidson® touring models remain their most popular, and many of them are quite large boasting substantial storage space that’s perfect for riders who prefer longer trips. The traditional design of Harley bikes makes them special. From the Heritage Classic to the Street Glide, Harley-Davidson touring motorcycles are powerful, loud, and beautiful.

With so many models to choose from, we have a hard time pointing out our favorite. The Electra Glide Ultra Classic features a second seat, so these motorcycles are perfect for long trips with a second passenger. We love the Ultra Limited, Road Glide Limited, and Road Glide Special, which feature a similar design at a slightly lower cost.

In addition to their world-famous touring motorcycles, Harley-Davidson also produces street and cruiser bikes. Released in 2013, the Harley-Davidson® street line has grown incredibly popular. These lighter, more affordable options are perfect for both new and more experienced riders. While they’re lighter and sportier, these bikes still have the classic design and unparalleled power you can count on from any Harley-Davidson model. In particular, we love the lean, powerful Harley-Davidson Street 750 and the Harley-Davidson Softail line.

While it may not make the classic sound that Harley riders are used to, the one and only

Harley-Davidson® electric motorcycle, the Livewire, is perfect for riders looking for a quieter, and environmentally-friendly option. The 2020 Livewire is “a bolt of lightning that electrifies the urban grid,” according to Harley’s website. We completely agree. Particularly in the densely populated Miami, riders have grown to love this smaller model. Sporting no clutch, the Livewire provides a different and unforgettable riding experience. The Harley-Davidson Livewire goes 0-60 in just 3 seconds!

Even children love Harley-Davidson® motorcycles, and we can’t blame them. That’s why after acquiring StaCyc, Harley-Davidson started manufacturing electric balance bikes for children ages 3-8. At just under $700, they’re a great option for kids who love the outdoors and for parents who want their kids outside instead of playing video games all the time. Harley-Davidson continues to look towards the future with all its products, and this is just another example of how they’re solidifying their brand’s dominance. 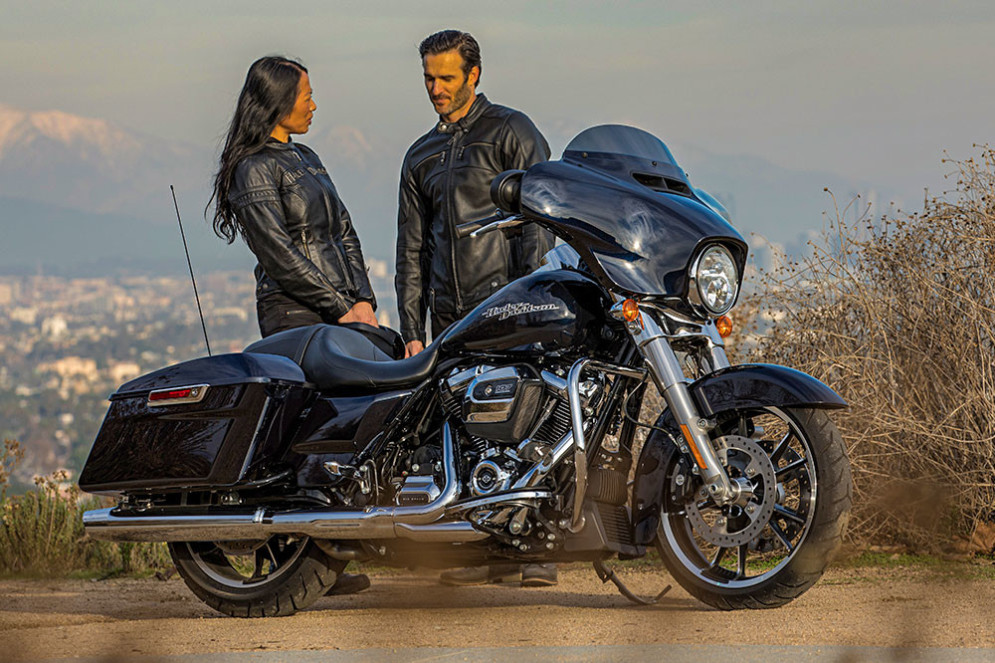 Why choose us for Harley-Davidson® Motorcycles?

If you’re interested in viewing our extensive Harley-Davidson® inventory, feel free to give us a call or stop by our dealership. We have two locations to serve you; one in Miami Gardens close to Ft. Lauderdale, and another in Cutler Bay, just a short way from Florida City and the Florida Keys. We’re ready to help you find an amazing new Harley-Davidson® motorcycle that will impress everyone in Miami.