The Founders of Harley-Davidson 1901 to World War II

Have you ever wondered? Volume 3

In the third series of our “Have you ever wondered?” blog, we go back in time to rediscover those responsible for creating the modern Harley-Davidson brand we all love so much.

Going back over 120 years ago, William S. Harley, a 20-year-old from Milwaukee, Wisconsin created plans to apply a regular pedal bicycle frame with a 116cc small displacement engine and four-inch flywheels. Arthur Davidson, another Milwaukee native, and childhood friend of Harley, worked in a machine shop in the North End of their home city to perfect their motorized bicycle. With the help of Walter Davidson, Arthur’s brother, the three friends realized that their first motorized bicycle wasn’t powerful enough to climb the hills around Milwaukee.

The trio began working on a new and improved machine with a larger displacement engine (up to 405cc) and larger (9.75”) flywheels. The new technological improvements allowed for further development and the birth of what many say is the world’s first Harley-Davidson motorcycle. 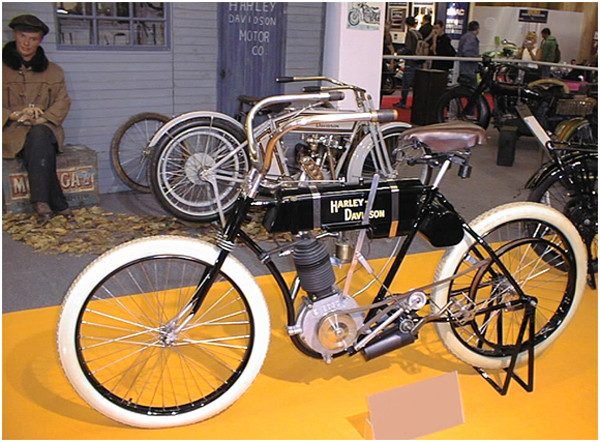 The new prototype loop-frame motorcycle was built in a backyard shed on the Davidson family property. In 1905, the newly established Harley-Davidson company placed advertisements in the Automobile and Cycle Trade Journal which resulted in their first official motorcycle sales. By 1906, Harley and the Davidson brothers built their first factory on Juneau Avenue (originally Chestnut Street) which is the current location of the Harley-Davidson corporate headquarters.

In 1911, the company introduced an improved V-Twin model with a larger 811cc engine and mechanically operated intake valves, as opposed to the “automatic” intake valves used on earlier V-Twin engines. By 1913, the original yellow brick factory had been replaced by a new five-story building, a symbol of their rising success. In fact, the new company began overtaking Indian Motorcycles which had dominated the racing scene prior. Total motorcycle production by 1914 had grown to over 16,000 bikes. 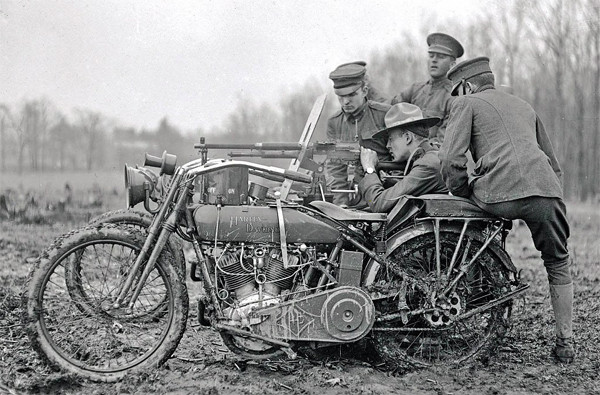 Additional technological feats came during the 1920s, when the “teardrop” gas tank was debuted in 1925, along with a 1,213cc engine. Unfortunately, the Great Depression arrived, and total sales fell from 21,000 in 1929 to less than 4,000 in 1933. To combat the slumping sales, Harley-Davidson pivoted to creating industrial powerplants based on their existing motorcycle engines, along with a three-wheeled delivery vehicle known as the Servi-Car which remained in production until the 1970s. 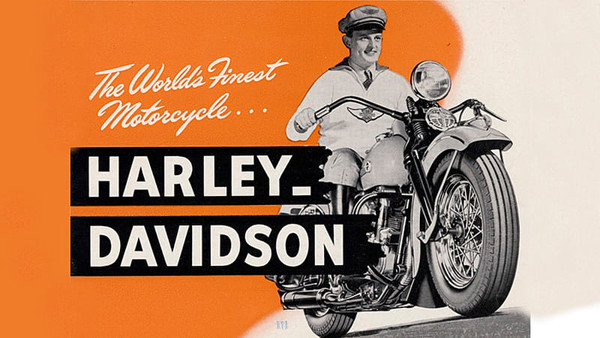 Eventually, by 1937, all Harley-Davidson motorcycle flathead engines were equipped with dry-sump oil recirculation systems similar to the one introduced in the “Knucklehead” OHV engine. By this time, Harley-Davidson was one of only two motorcycle companies to have survived the Great Depression and again began producing vast numbers of motorcycles for the US Army in World War II, numbering almost 90,000 to the United States and its allies. Because of their work, Harley-Davidson received two Army-Navy “E” Awards, one in 1943 and a second in 1945 which were awarded for excellence in production. 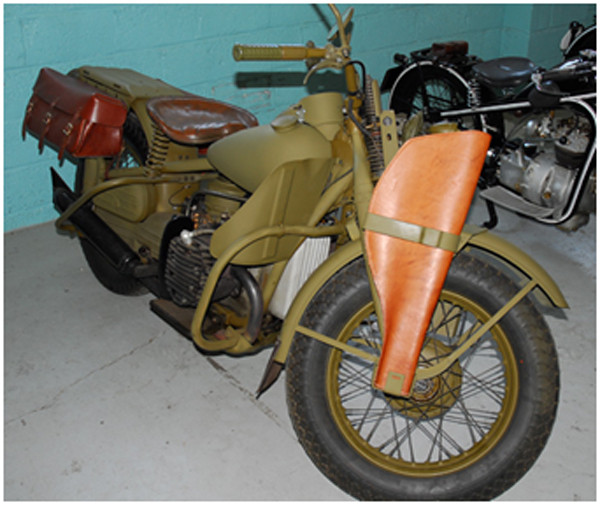 The Americans and Brits weren’t the only ones benefitting from Harley-Davidson’s motorcycles. Under the Lend-Lease program, the Soviet Union received at least 30,000 bikes. Production of the military-use motorcycles stopped at the end of World War II but resumed from 1950-1952 for use in the Korean War.

Harley-Davidson also resumed civilian production with a range of large V-twin motorcycles that were successful both on racetracks and for private buyers. With newfound prestige and tradition, Harley-Davidson was well positioned for several decades of success following the end of the second World War.

If you’re ready or just thinking about selling your motorcycle, click here for a free no-obligation quote. You can also stop by our Harley-Davidson dealership in Miami (Miami Gardens) and our South Miami location (Cutler Bay).