Where are the best places in Miami to ride your Harley-Davidson®?

Miami and South Florida motorcycle enthusiasts are some of the luckiest riders in the country. Living in South Florida means you get to ride your motorcycle with friends year round in beautiful, warm weather. Whether you’re cruising your Harley-Davidson® down Biscayne Boulevard, checking out the everglades in Southwest Miami-Dade county, or passing through South Beach, here is a top ten list of places Miami motorcycle riders should check out. 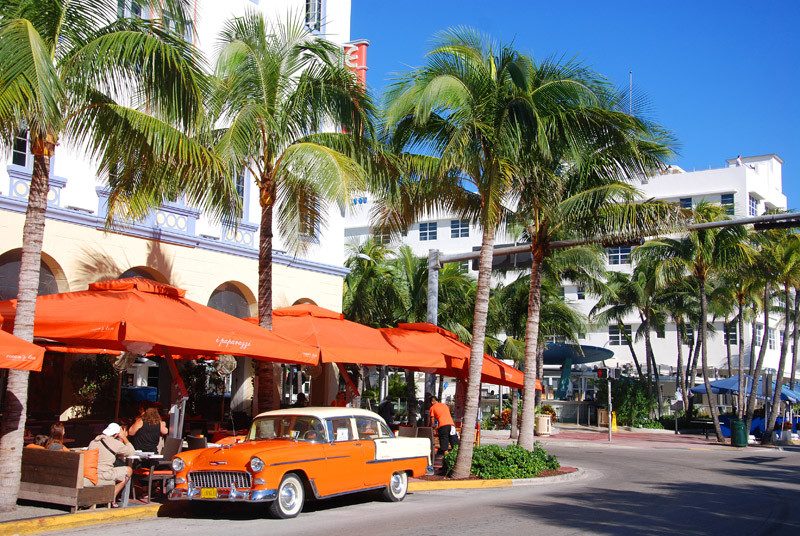 One of the most famous destinations in the world, South Beach can be found at the southern tip of Miami Beach. South Beach has been the home of the notorious Versace Mansion, gritty scenes from Scarface, to Art Basel and the South Beach Wine and Food Festival. Whether you’re looking to shop, dine, or people watch, riding your motorcycle down Ocean Drive in South Beach is a must have on your Harley-Davidson bucket list. 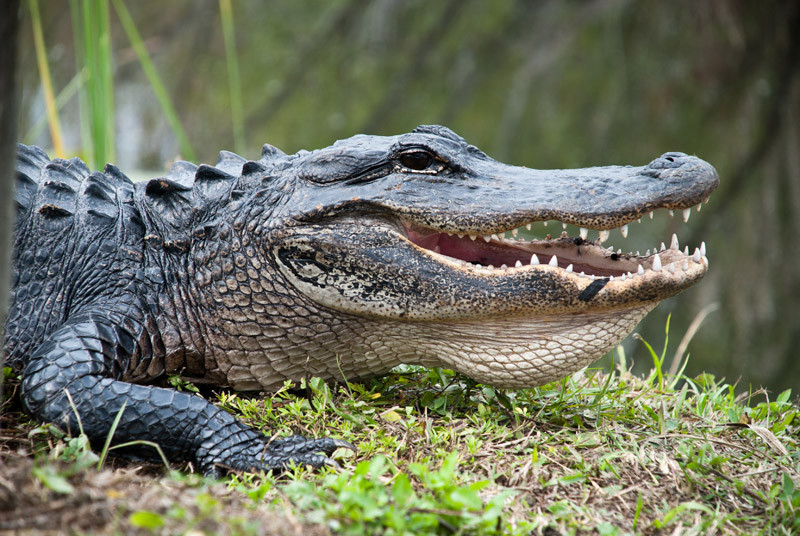 Alligators, alligators, and more alligators is what you’ll see when you ride your motorcycle to Everglades National Park. The protected preserve covers approximately 1.5 million acres and in addition to alligators, is home to snakes, crocodiles, birds, and occasionally even the elusive Florida panther. Give your Harley-Davidson a break and jump onto one of the airboats to tour the swamps and riverways of the famed park.

If the weather is poor during your Miami motorcycle journey, take a detour to the Frost Museum of Science. Appropriate for all ages, the museum is divided into four parts: The Aquarium highlights features of the ocean with a focus on South Florida while the Planetarium displays amazing interactive shows about our solar system. After you’ve explored the ocean and the stars, head to the North and West Wings which feature permanent and traveling exhibits highlighting cool and unusual facts about the world we live in.

If you’re taking a motorcycle trek through Miami between October and April, you can catch a Miami Heat basketball game. Chances are you’ll see a few celebrities while you’re there. Even if there isn’t a Miami Heat game scheduled, there are always tons of concerts and shows scheduled throughout the year.

Looking to ride your motorcycle to a quieter yet still beautiful beach in Miami? Check out Crandon Park at Key Biscayne. Just south of Miami Beach across the Rickenbacker Causeway, you’ll find a relatively small area with striking beaches and convenient park areas. A bonus is the coral reef which provides exceptional swimming, snorkeling, and diving. 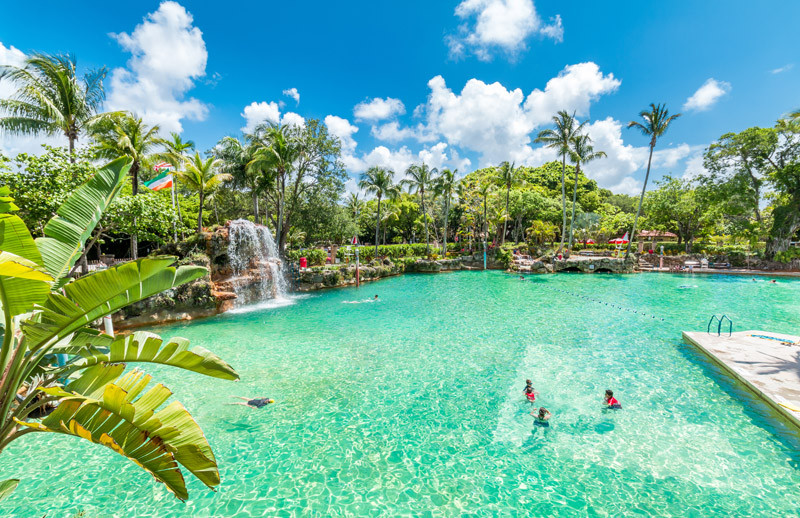 Built out of a coral rock quarry in the 1920s, the Venetian Pools are one of the most sought after sights in all of Miami. Consider it a little taste of Venice! The historic aquatic facility holds over 800,000 gallons of water fed from underground springs. It is emptied and refilled on a daily basis. Riding your Harley-Davidson through Miami can get pretty hot, so this is a great way to relax and cool off in fresh natural spring water.

Designed in the 1950s, Lincoln Road is home to eclectic boutiques, shops, bars, hotels, and epic restaurants. Stretching from Washington Avenue to Alton Road, there’s no shortage of sights to be seen and things to do. The iconic street offers fantastic views of the city, and during the weekend is home to colorful events where you can site tableside with a cocktail in hand and take in the sights.

Since this is a motorcycle trip through Miami, traveling a few extra minutes south isn’t a bad thing. Trek southward to Homestead on the southern end of Miami-Dade county and get a taste for the natural things in life. Overflowing with fresh, exotic fruits, smoothies, nuts, and all kinds of organic snacks, Robert Is Here is a refreshing sight to see in a world of corporate grocery stores and mega markets. You can even wander into the backyard with your snacks while experiencing the petting zoo of friendly faced animals. 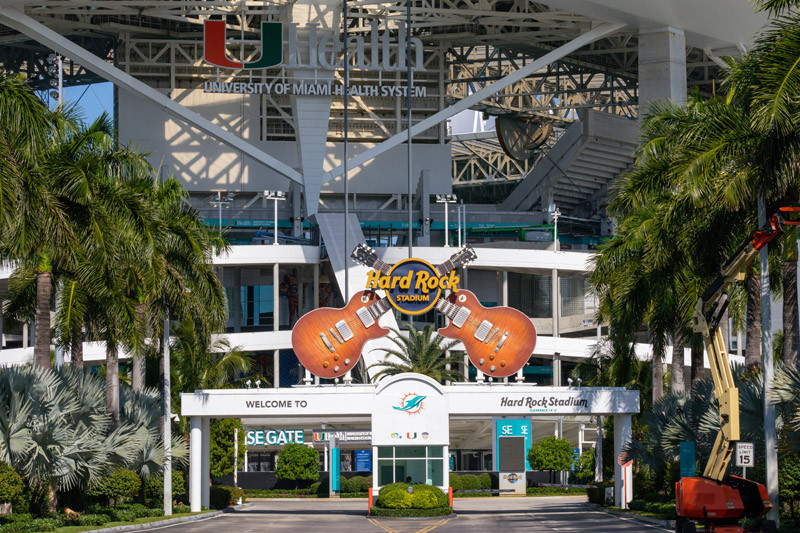 Ready to see the Miami Dolphins go to work on Sunday? If you’re here during the NFL regular season, it’s a must. Join up with your friends or other Harley-Davidson of Miami enthusiasts to tailgate, BBQ, and watch some football. If football isn’t your thing, there are always epic concerts and other sporting events going down at Hard Rock Stadium such as the the Formula 1™ Miami Grand Prix, Rolling Loud Concert, and the Miami Open.

Although technically not in Miami-Dade County, our Key West clothing and souvenir store is a must for Harley-Davidson® enthusiasts cruising to eclectic Key West. Before a night on the town on Duval Street, stop by and stack up on authentic Harley-Davidson® merchandise, clothing, and souvenirs. Once you’ve visited us, enjoy the several bars, shops, and eateries that Key West has to offer. Spend the night, rest up, and enjoy a beautiful sightseeing cruise on your motorcycle back to Miami.

Additionally, you can check out these helpful links below to get you where you’re going.